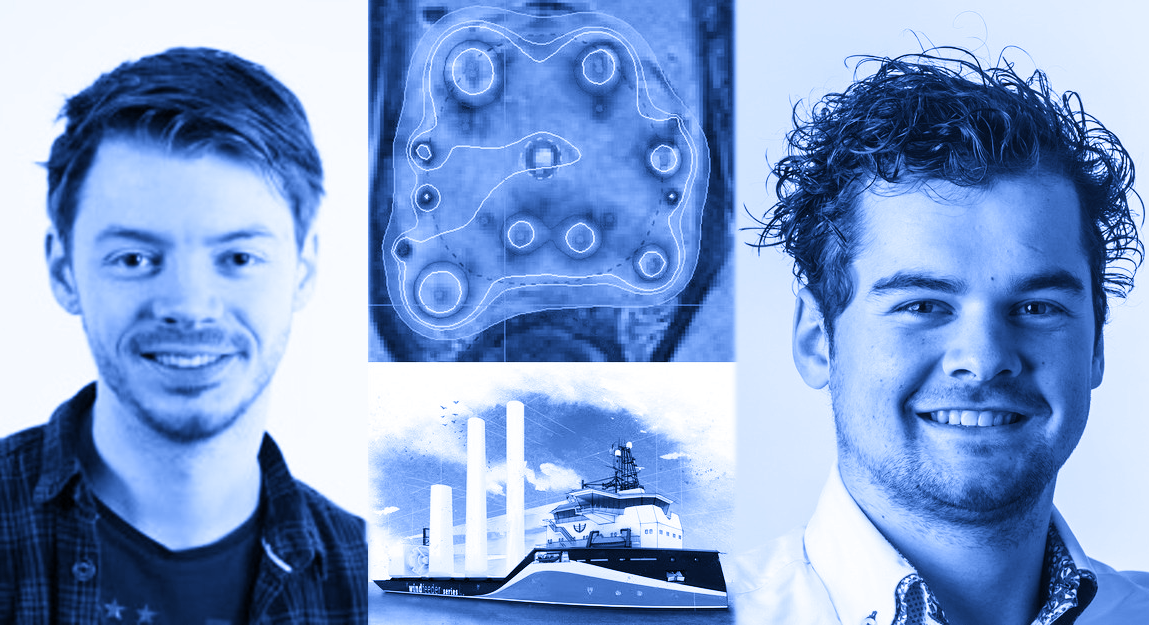 The zoom link to register and attend the lecture is: https://universiteitleiden.zoom.us/meeting/register/u5Urde6rrz8rG9YqIMBaMSIKh_2YsX4Hm9VD

UPDATE: slides of the talks are now available! (find them below)

It is known that to achieve efficient scalability of an Evolutionary Algorithm (EA), dependencies (also known as linkage) must be properly taken into account during variation. In a Gray-Box Optimization (GBO) setting, exploiting prior knowledge regarding these dependencies can greatly benefit optimization. We specifically consider the setting where partial evaluations are possible, meaning that the partial modification of a solution can be efficiently evaluated. Such problems are potentially very difficult, e.g., non-separable, multi-modal, and multi-objective. The Gene-pool Optimal Mixing Evolutionary Algorithm (GOMEA) can effectively exploit partial evaluations, leading to a substantial improvement in performance and scalability. Such partial evaluations have been applied to various real-world problems, including the optimization of treatment plans for prostate cancer, and deformable image registration.

Anton Bouter is a Scientific Software Developer in the Life Sciences and Health group at Centrum Wiskunde & Informatica (CWI), Amsterdam, The Netherlands. He was previously a PhD candidate in the same group, under the supervision of Prof. dr. Peter A.N. Bosman, where his research focused on the design and application of model-based evolutionary algorithms, generally within the scope of numerical optimization, and their applications to the field of radiation oncology. In particular, his research was focused on the application of multi-objective model-based evolutionary algorithms to the optimization of treatment plans for High-Dose-Rate (HDR) prostate brachytherapy, which is currently used in clinical practice at the Amsterdam UMC.

In this presentation the Self-Adaptive algorithm for Multi-Objective Constrained Optimization by using Radial Basis Function Approximations, SAMO-COBRA is presented. This algorithm automatically determines the best Radial Basis Function-fit as surrogates for the objectives as well as the constraints, to find new feasible Pareto-optimal solutions.

SAMO-COBRA is compared to a wide set of other state-of-the-art algorithms (IC-SA-NSGA-II, SA-NSGA-II, NSGA-II, NSGA-III, CEGO, SMES-RBF) on 18 constrained multi-objective problems in two experiments. In the first experiment SAMO-COBRA outperforms the other algorithms in terms of achieved Hypervolume (HV) after given a fixed small evaluation budget on the majority of test functions. In the second experiment, SAMO-COBRA outperforms the majority of competitors in terms of required function evaluations to achieve 95% of the maximum achievable Hypervolume.

In addition to academic test functions, SAMO-COBRA has been applied in practice on a real-world ship design optimization problem with three objectives, two complex constraints and five decision variables. SAMO-COBRA was used to optimize the design of a wind turbine supply vessel by minimizing the vessels resistance in water, minimizing the required steel weight to build the vessel, while maximizing the operability in rough weather conditions.

Roy De Winter is a PhD candidate at the Natural Computing group of Thomas Bäck, and Research & Development Engineer at C-Job Naval Architects. A wonderful combination that allows conducting academic research into optimization algorithms and immediately apply the latest state of the art techniques in the maritime industry.