The fourth lecture takes place on the 23rd of February 2022 at 4:30 PM (CEST), most likely virtually (we will give an update if attendance in-person becomes possible).

The zoom link to attend the lecture is: https://universiteitleiden.zoom.us/j/68987365956?pwd=MHhsNFo2UFV5SndLSTU2QlUyVDFaUT09

The family of Gene-pool Optimal Mixing Evolutionary Algorithms (GOMEA) has shown excellent performance and scalability in various optimization domains, including combinatorial, real-valued and multi-objective optimization. However, even more efficient solvers are needed when it comes to solving optimization problems with expensive fitness evaluations (for instance, Neural Architecture Search). We design surrogate-assisted modifications of GOMEA using a natural idea of replacing part of fitness evaluations with computationally cheap fitness estimations made by the surrogate model. The applications of the developed algorithms include real-world machine learning-related optimization problems such as ensembling. We show that on both traditional benchmark functions and real-world optimization problems the developed algorithms outperform the considered alternatives.

Arkadiy Dushatskiy’s bio: Arkadiy Dushatskiy is a PhD student in the Life Sciences and Health group at Centrum Wiskunde & Informatica (Amsterdam, The Netherlands) under the supervision of Prof. dr. Peter A.N. Bosman. His research is focused on combining modern model-based evolutionary algorithms with deep learning methods. One of his main research lines is the design and application of surrogate-assisted evolutionary algorithms which are applicable to real-world combinatorial expensive optimization problems. In particular, one of the applications of his research is developing a novel approach to automatic segmentation of medical scans, which, potentially, can be used in clinical practice.

In the field of evolutionary robotics, choosing the correct genetic representation is complicated and delicate matter, especially when robots evolve behaviour and morphology at the same time. With the objective of improving our understanding of the mapping process from representations to functional robots, we introduce the biological notion of heritability, which captures the proportion of phenotypic variation caused by genotypic variation and is often used to better understand the transmissibility of traits in real biological systems. In our analysis we compare the heritability of various traits in robots evolved from two different representations: a direct representation and an indirect representation. In addition, we investigate changes in heritability during the evolutionary process and how this relates to phenotypic diversity. In particular, we investigate how direct and indirect genotypes can exhibit preferences for exploration or exploitation throughout the course of evolution. We observe how an exploration or exploitation trade-off can be more easily understood by examining patterns in heritability and phenotypic diversity. In conclusion, we show how heritability can be a useful tool to better understand the relationship between genotypes and phenotypes. This is especially helpful when designing more complicated systems where complex individuals and environments can adapt and influence each other.

Matteo De Carlo’s bio: I’m a PhD student Computational Intelligence Group. The focus of my research will be on looking into environmental and social influences over robotic evolution, but also explore the ethical aspect of it. During my PhD research I will be closely collaborating with the researchers at the universities in Bristol, Edinburgh, and York with the objective to build Autonomous Robotics Evolution (ARE) framework. https://matteodroids.science/ 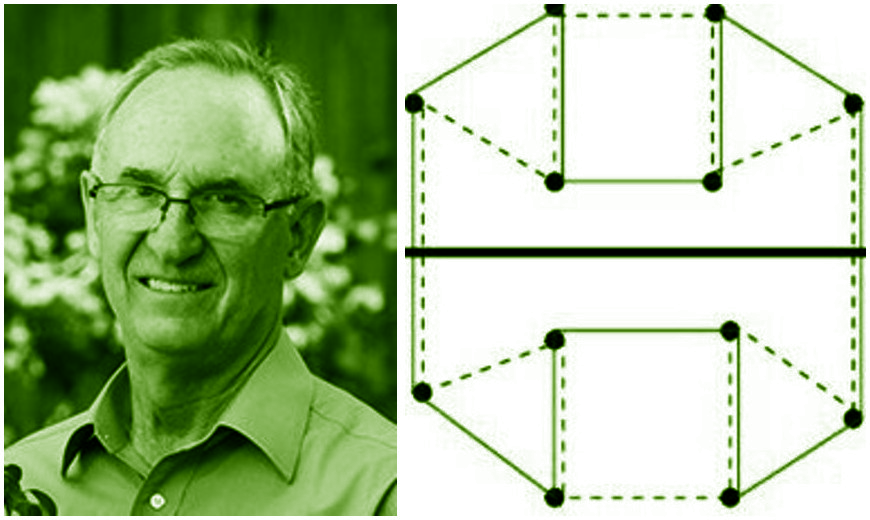